Reasons Why Your Business Can Benefit from a Press Release

Even in the age of inbound marketing, the art of the press release is alive and kicking. In fact, the modern media release is better than ever before.

Regardless of your industry, a press release helps your business or organization earn media coverage across the globe and within your community. A professionally written and widely distributed press release can help your company gain coverage in news outlets (both local and not-so-local), trade publications, influential blogs, industry-specific journals, and other targeted publications.

Even if you don’t have the next breaking CNN headline or an Ellen-worth saga to share, it’s likely that you and your team are doing great work within your industry or community. A few popular reasons for issuing a press release include: sharing company news (obviously), addressing an issue, responding to a crisis, making announcements, releasing product updates, sharing accolades, broadcasting achievements, sharing data, announcing an upcoming event, or promoting an upcoming book, movie, or album release.

What are the benefits of a press release?

So whether you’re launching a new website, announcing a new tour package, or releasing your latest eBook, a press release gets the word out in the world. Exactly where it needs to be.

A Press Release is an Excellent Public Relations & Marketing Tool

A well-crafted and carefully distributed press release is a cost-effective public relations and marketing tool. It can be especially useful or beneficial for startup companies or for entrepreneurs interested in growing their small business.

When writing a press release, keep your goals in mind so that you can share them with a broad audience. It’s a great way to guarantee that information about your products, company, events, or policies are shared accurately.

Southern tour operator, Sweet Magnolia Tours enjoyed coverage on a local CBS affiliate as a result of a recent media release announcing the addition of a new Savannah tour package.

Legend has it that that first press release was created by Ivy Lee, a publicist for Pennsylvania Railroad, in the aftermath of a devastating and fatal train wreck in Atlantic City in 1906. Before unsupported (and unflattering) versions of the accident could be published, he released a statement directly to journalists and invited them to the scene to encourage open communication. Media outlets were so impressed with Lee’s version of the story that many printed it verbatim.

While our relationship with the media may have changed since the turn of the previous century, a press release still grants you control over your news. A press release is your opportunity to articulate what’s important to you, share your intentions behind a service, explain your product’s unique value, and to respond to claims that others may have made about you, your services, or your company.

Certainly, a majority of the media releases that enjoy widespread distribution fall into the “announcement” category. However, there’s another type of release that your company may find incredibly useful: the consumer alert release. These releases alert the public to recalls, safety concerns, security breaches and more. When done well, these kinds of releases are generally factual and informative in nature and can help diffuse potential powder kegs and mitigate crises.

If it seems like everything is about search engine optimization, well, there’s a reason. These days, SEO goes way beyond keywords and has its fingers on everything from your website’s image descriptions and alt tags, to its content, links, and citations. Although it’s pretty rare, a press release may directly boost your company’s search engine results pages (SERPs) when its URL ranks. Take a look at what a recent press release did for MIDCO Building Products:

If your press release is written well and is viewed and engaged with by many, your release may appear in an organic search, as MIDCO’s did. Or, perhaps you’ll see a bump on Google’s “News” section. Although direct SEO bumps are possible, it’s far more likely that your press release will have an indirect impact. In other words, if you distribute an eloquent and compelling press release that is then picked up by a newspaper, media outlet, or blog, your company gains a link, like, mention, visibility, brand recognition, citations, and the grand prize: referral traffic.

Distributing your release through a service like Cision’s PR Newswire can dramatically improve referrals: “Independent research shows PR Newswire’s website has the most unique website visitors and the highest rate of search engine referrals in the industry.” The company’s SEO practices ensure that a professionally written and distributed message will receive plenty of ROI-worthy exposure.

Give Your Social Media a Boost

Go for a quick spin on Twitter or Facebook to see just how popular press release content is on social media. Search your feed for #PRNewswire. It’s pretty likely that someone will have tweeted something within the past few minutes (or even seconds).

Plus, you can use your news release a point of interest for future tweets and status updates. Make a point of driving traffic to your release from your social platforms to increase traffic, generate buzz, and provide additional depth and content.

The digital world is an amazing place. News releases get saved, stored, and archived to serve as a digital record of where you’ve been and what you’ve done. If your website and social presence are content-driven (and it should be) your press releases can populated the news, media, or blog sections of your website. Nashville-based real estate investment company, Canopy South Capital Management, used the content from its recent press release to generate additional blog content and redirect readers to the company’s eBook about self-directed IRAs.

If you’re practicing real estate law, for example, don’t think of yourself as simply “an attorney.” Instead, position yourself as an expert in commercial and residential real estate transactions. Become an authority and a participant in any conversation about real estate law. A press release can help you do just that. Take a look at this release for the eBook, “A Comprehensive Guide to Commercial Real Estate Closings,” which was posted to a local NBC affiliate’s website:

We’re well past the days of sealing envelopes, licking stamps, and trekking down to the bulk mail room of the local Post Office (sorry, USPS). Tools like Cision’s PRWeb can target distribution based on tagging, keywords, filters, industry, journalistic interests, and more. It also allows you to specify, to the minute, when you’d like to release your statement to the world.

Know exactly where, when, and how the media is interacting with your release. Using Cision’s PRWeb, a leading press release distribution service, Horton Group shares your newsworthy updates across multiple channels including traditional news outlets and blogs. Clear, detailed reports show you exactly how many headline impressions, full release reads, online pickup, your release enjoyed.

The press release may be more than 100 years old, but it still packs a wallop. If you need some help crafting and distributing your next media release, let us know, we’re happy to help. We’ll make sure that your release is written according to best practices (tone, length, links, and style), maximizes keywords, and reaches a broad audience.

A version of this post first appeared on April 20th, 2017. It has been updated to reflect current trends and emerging strategies. 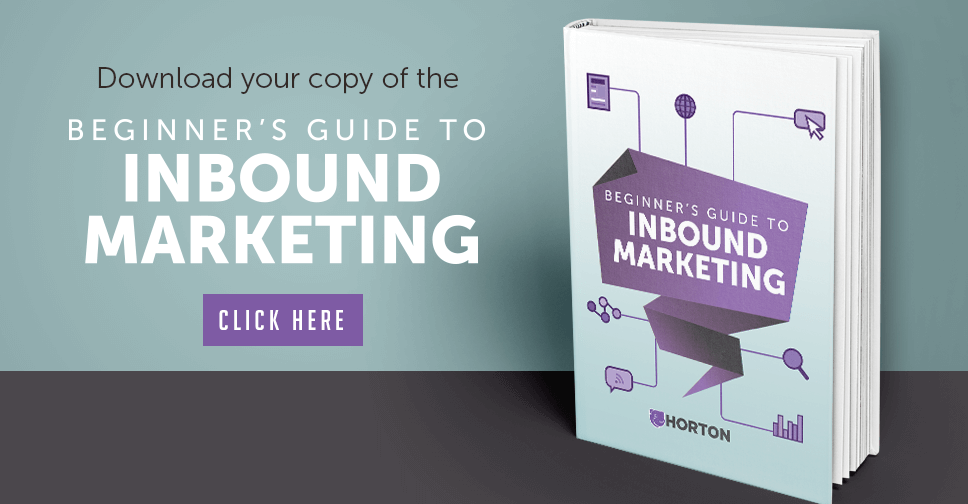 How to Get Started With Inbound Marketing

The Difference Between White Hat and Black Hat SEO

Reach Your Customers in Murfreesboro and Beyond With SEO