Good things come to those who wait. The powers-that-be at Google HQ first announced the successor to Angular 1 in 2014. And now, after a two-year incubation, the tech stork has finally delivered.

“Everything that was difficult, is easy once again. I have been actively using version 2 since release candidate 4; and there are simply no more blockers to data manipulation. I couldn’t be happier.”

Way back in 2010, when Angular 1 was first released, developers hailed the web application as the greatest thing in web development. About the fledgling version, the company, in its September 14 statement unveiling the long-anticipated final release, wrote, “Angular 1 first solved the problem of how to develop for an emerging web.”

But then the web, and how we use it, changed seemingly overnight. Google’s statement continued:

“...the challenges faced by today’s application developers, and the sophistication of the devices that applications must support, have both changed immensely. With this release, and its more capable versions of the Router, Forms, and other core APIs, today you can build amazing apps for any platform. If you prefer your own approach, Angular is also modular and flexible, so you can use your favorite third-party library or write your own.”

So What’s New With Angular 2?

In a word: everything.

Angular 2 isn’t your run-of-the-mill upgrade. It’s a completely rewritten version of the JavaScript cross-platform framework providing web developers with powerful tools to build complex frontend web or mobile apps. It encompasses a range of capabilities such as universal server rendering, a mobile toolkit, and a command line interface. SDTImes notes that additional options include a newly componentized base and full support for TypeScript and ECMAScript 6. Which, in translation, means Angular is leaner and scalable.

Like its predecessor, Angular 2 is built with mobile and web application development in mind. However, unlike Angular 1, which used clunky controllers to insert custom HTML tags into the application, version 2 uses components, which eliminates unnecessary code. This new version is cleaner, easier, faster, and more scalable.

While developers can anticipate upcoming updates to address API changes, backwards-compatible functionality, and bug fixes, the final release version enjoys a stable framework that has “been optimized for developer productivity, small payload size, and performance.” The post goes on to assure users that,  “...with ahead-of-time compilation and built-in lazy-loading, we’ve made sure that you can deploy the fastest, smallest applications across the browser, desktop, and mobile environments. This release also represents huge improvements to developer productivity with the Angular CLI and styleguide.”

What’s at Stake for Google with Angular 2?

It’s no secret that the JavaScript is one of the most dynamic and fastest changing communities in the web development industry. It doesn’t take long for tools, platforms, and entire libraries to become obsolete once the next great thing emerges. Since 2014, when Angular 2 was conceived, to its release earlier this month, other frameworks such as Facebook’s React have enjoyed tremendous growth. Somewhat shockingly, Angular 2 is something of an industry underdog, but developers are excited to take Google’s new brainchild out for a run.

“With the envelopment of TypeScript, Angular 2 is now firmly grounded as an Object Oriented Programming language.  With the introduction of Reactive Extensions, all your data is available without scoping or digestive cycle woes. I went from enthusiast to boss quickly. I was able to progress rapidly with the fundamentals of Angular 2.” 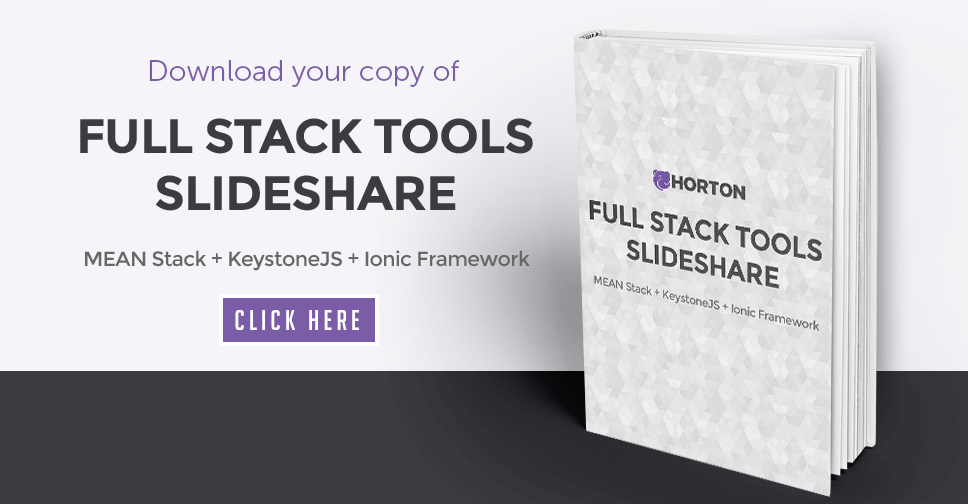 The Future of Mobile and the Internet User

TOO LEGIT TO QUIT!